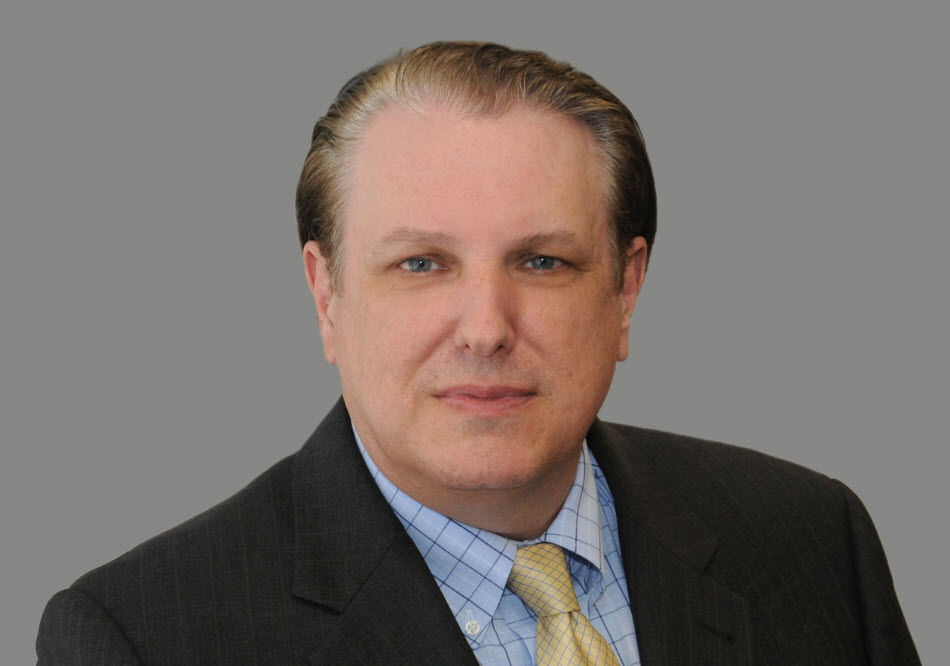 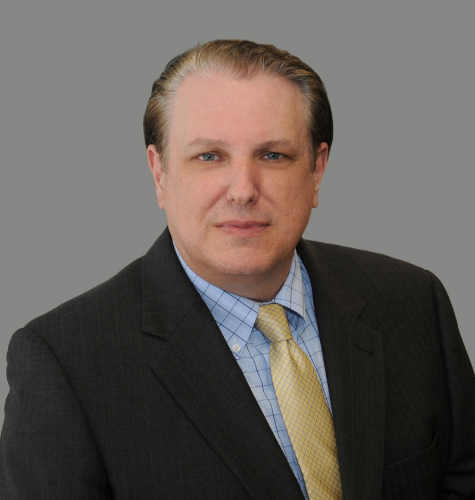 Sean Flanagan focuses his practice on complex commercial litigation matters. Sean is dedicated to his client in devising a path to resolve issues and to mitigate risk before issues escalate to litigation. In the event litigation is necessary, Sean brings a streamlined and organized approach to dispute resolution from inception through trial.

Sean has represented financial institutions, insurance companies, and Fortune 500 companies in state and federal courts throughout the United States, and before mediation and arbitration panels in proceedings brought under the rules of the American Arbitration Association, JAMS, and the International Chamber of Commerce. Sean has also represented financial institutions, insurance companies, and liquidating trustees in defending and prosecuting adversary proceedings brought in bankruptcy courts in the Southern District of New York and the Eastern District of Virginia.

In addition to dispute resolution, Sean has represented officers and directors of corporations, including fortune 500 companies, in internal investigations concerning whistle-blower allegations and alleged accounting and financial fraud.  Additionally, Sean has represented corporations and individuals in investigations by the United States Department of Justice and the United States Attorney’s Office for the Southern District related to civil actions concerning anti-trust allegations and white-collar crime investigations related to fraud and bid-rigging.

Sean was also a senior associate in successfully obtaining the dismissal of a criminal defendant in the United States District Court for the Southern District of New York facing the death penalty and has successfully guided individual clients through investigations by the Federal Bureau of Investigation concerning bribery related to an elected official.

Whether representing clients in actions with claims valued from hundreds of thousands of dollars or hundreds of millions of dollars, Sean strives to manage the risks associated with small claims and high-stakes claims by focusing on productive and cost-effective management of litigation from inception through trial.