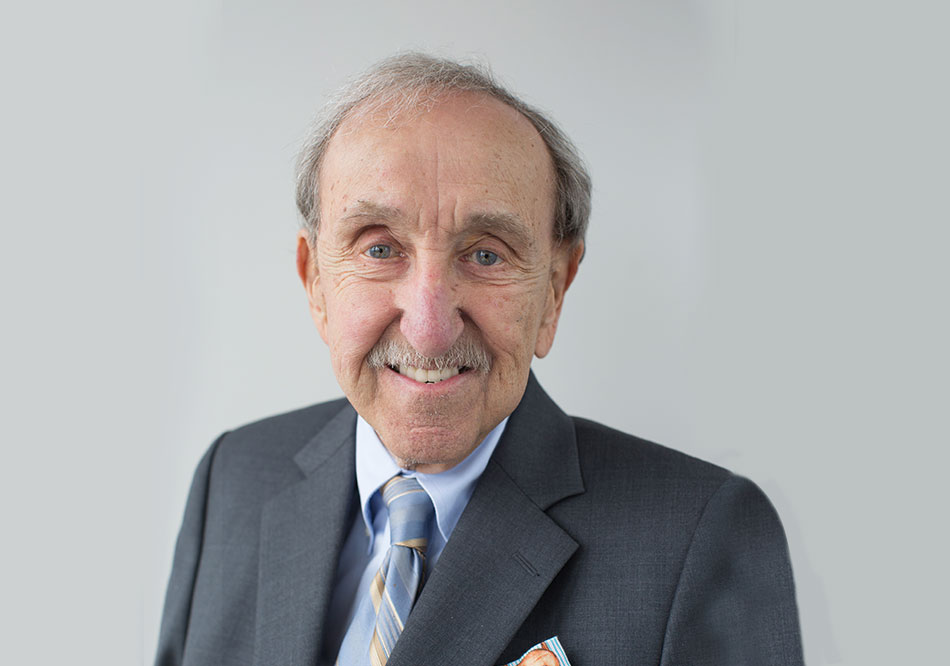 Peter has more than 50 years of experience as an attorney in the construction and real estate fields. As a trial attorney, he has both tried and defended complex construction claims involving disputes among owners, design professionals, construction managers, contractors, subcontractors, suppliers, and building product managers relating to scope changes, design defects, changed conditions, delays, considerations, and terminations. He also has an active practice in construction transactional law, real estate transactions, and landlord-tenant law.

Prior to entering the field of law, Peter worked for five years as a civil engineer, supervising and engineering highway, bridge, and building construction. He was the bridge engineer and assistant to the field resident engineer on the Throgs Neck Bridge construction in New York City.

Peter is also an experienced pilot of single and twin-engine Cessna planes. In 2007, he flew from New York to Buenos Aires along the Atlantic coastline of South America and back, crossing over the Andes and flying the Pacific Coast of South America. The year before he had flown around the entire country of South Africa.