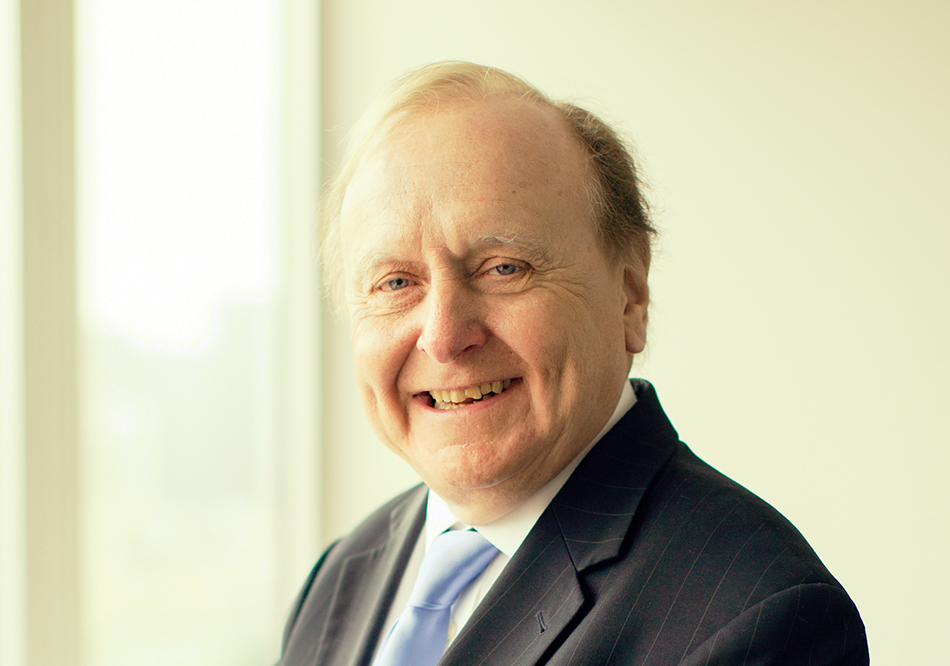 Get to Know Don

On the Mark · Don Dinan

Donald R. Dinan focuses his practice on international business and trade and the protection of intellectual property. He works extensively in international trade law, including trade dispute resolution before the U.S. International Trade Commission (ITC), particularly in protection of intellectual property rights, the Department of Commerce involving antidumping and countervailing duty cases and unfair trade actions, the U.S. Trade Representative (USTR), and in federal courts including the Court of International Trade.

Donald is the former Director of the Unfair Import Investigations Division of the ITC, which administers the enforcement of Section 337 regarding unfair methods of competition and unfair acts in the importation of articles into the United States. Prior to that, he served as Deputy Director Chief of the Patent Branch and also served a number of years as a Commission Investigative Attorney in the Section 337 Division. Donald was part of the task force that wrote the original Rules of Practice and Procedure that govern Section 337 and served on the joint committee between the Division and the Office of Administrative Law Judges, which wrote the enforcement rules governing Section 337.

Donald has served as lead counsel on a number of important 337 investigations, including:

International Association for the Protection of Intellectual Property, Former